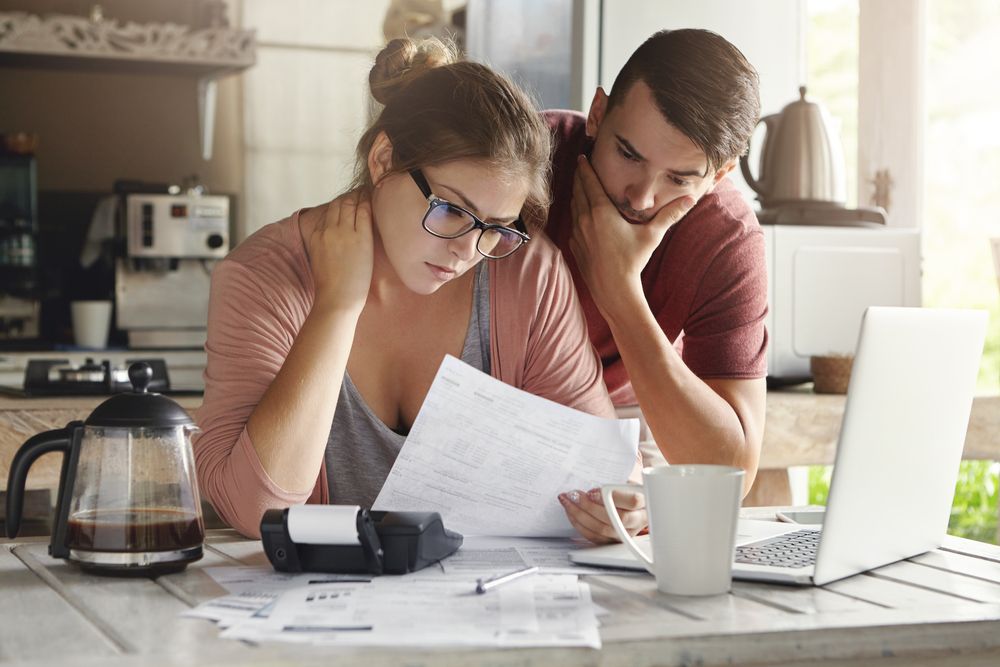 Employment laws guarantee workers a number of rights. Included among these is the right to be paid fair wages for all work provided. Hourly employees should not only be paid an hourly rate that meets (or exceeds) the minimum wage, but they should also be paid extra wages for overtime work.

If an employee has unpaid overtime, because they were underpaid or denied wages altogether, it is considered wage theft. Unpaid wages lawyer Dan A. Atkerson works with employees in Allen, TX, Plano, TX, Frisco, TX, and surrounding areas to hold liable employers accountable, and pursue compensation for unpaid overtime.

Overtime pay regulations are pretty straightforward, but that doesn’t prevent employers from denying workers the overtime pay they are due. Overtime pay can be denied in several different ways, such as:

In cases involving unpaid overtime the burden of proof is on the employee. Working with an attorney is beneficial because they understand the type of evidence that is necessary to prove an unpaid wage claim, and are prepared to work on behalf of their client to pursue the maximum compensation they are due.

Statute of Limitations for Unpaid Wages

If a worker is filing an unpaid wage claim with the Texas Workforce Commission, they must do so within 180 days (or six months) from when the wages were due. Fortunately, the statute of limitations to file with the U.S. Department of Labor, or to file a claim in civil court, is much longer. Generally employees have two years to file an unpaid wage claim with these agencies. If it can be shown that an employer “willfully” violated wage laws, the statute of limitations can be extended to three years.

Unpaid wages lawyer Dan A. Atkerson has helped numerous individuals pursue compensation for unpaid overtime, and he can do the same for you. To schedule a personal consultation and discuss the details of your claim, contact our law firm online, or call us at (214) 383-3606.