A company may fail to pay all of the wages a worker has earned, either by mistake or because their practices are simply never challenged.

It is important for workers to be aware of their rights regarding their income, especially when an employer fails to pay earned wages.

Unpaid wages lawyer Dan A. Atkerson, serving Allen, Plano, and Frisco, TX, can stand up for your rights...

You may have a need to consult with the Law Offices of Dan A. Atkerson if you believe you have not been paid your wages in full. These concerns range from unpaid salary to hourly wages and may include commissions and bonuses. Mr. Atkerson has negotiated and litigated cases for countless employees just like you.
Watch More Videos

What Should I Do? 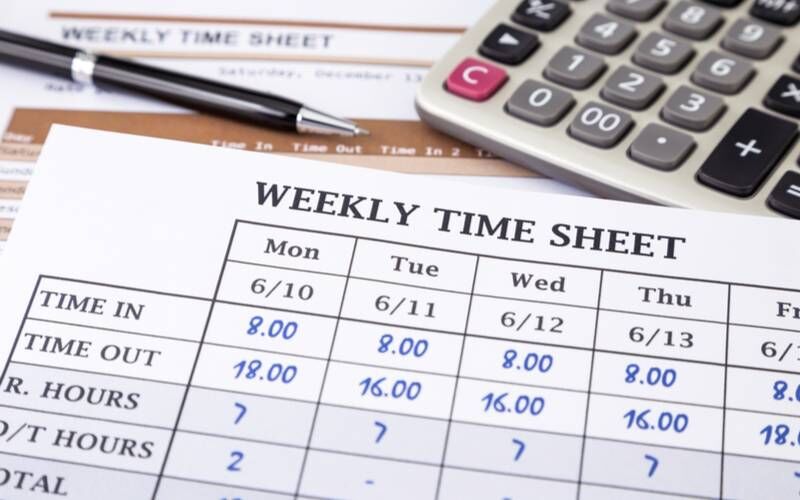 If you believe that your employer has failed to pay you for work performed, you should talk to an unpaid wages lawyer. Dan Atkerson can help you weigh your options, which can include lawsuits, State Labor Board claims, or Fair Labor Standards Act (FLSA) claims. Our employment lawyer, serving the communities of Allen, Plano, and Frisco, TX, offers free consultations to discuss your concerns and help determine if you have a case. Mr. Atkerson has fought against employment law violations for over 38 years and works on a contingency basis, meaning you owe nothing unless and until he collects compensation on your behalf.

How Soon Should I Speak to an Attorney?

It is important for workers to understand that time is limited when it comes to filing these claims, and different statues of limitation apply depending on the details of your case. The surest way to achieve justice in these situations is to reach out to an attorney as soon as possible. You can depend on Dan Atkerson to take swift action and file the necessary claims on time.

Texas Workers Can Depend on Dan Atkerson

We needed an attorney that was knowledgeable in employment law and we found Dan.  He was very thorough and explained everything that went on, and gave us good advice on how to proceed.  I highly recommend him.

After spending 1 hour calling 28 different attorneys offices (3 out of the 28 offices answered and sent me to someone’s voicemail each time, the rest of them didn’t even answer) I came across Mr. Atkerson who answered on the first ring, spent 10+ minutes listening to me and giving me advice without asking for a dime. He was very knowledgeable and helpful and I will definitely keep him in mind for any future needs! Highly recommend!

Dan A. Atkerson offers free consultations so you can have your case reviewed without having to worry about legal fees. Mr. Atkerson has practiced employment law for over 38 years in cases of harassment, wrongful termination, employment discrimination, and unpaid wages. He works on a contingency basis and has assisted numerous clients with a diverse range of employment law claims.

His reputation for friendly personal service, patience, and tolerance as an employment lawyer has earned him many positive reviews online. He doesn’t rush clients off the phone; instead, he will hear you out in order to personally make sure your needs are met. 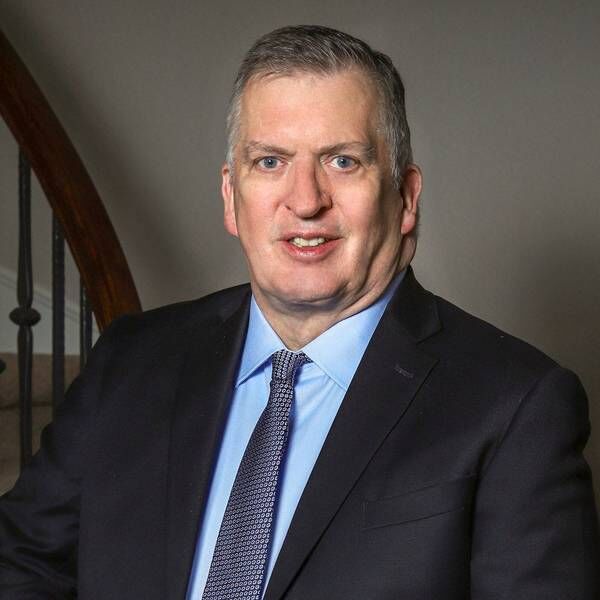 If you believe you are owed unpaid wages, or if your employer has committed some type of violation of any of your employment rights, contact our office online or call: 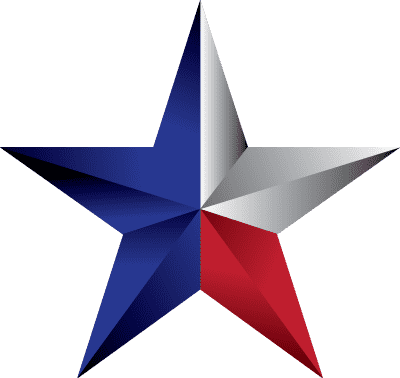 Each state provides employee protection through their respective State Departments of Labor, with specific regulations in place designed to protect employees. For example, in Texas, the basic minimum wage is $7.25 per hour.

When federal laws (such as the Fair Labor Standards Act), state laws, and local laws conflict with each other regarding disputes over issues such as unpaid wages, hourly wages, compensation, minimum wage, overtime, overtime pay, or other areas of employment law, courts must apply the law most favorable to the employee rather than the employer. Without a lawyer to help guide you through the intricacies of the applicable laws, it can be difficult to recover unpaid wages. An employment attorney like Dan A. Atkerson can help you take the most advantageous approach to your case.

What Damages Are You Entitled To? 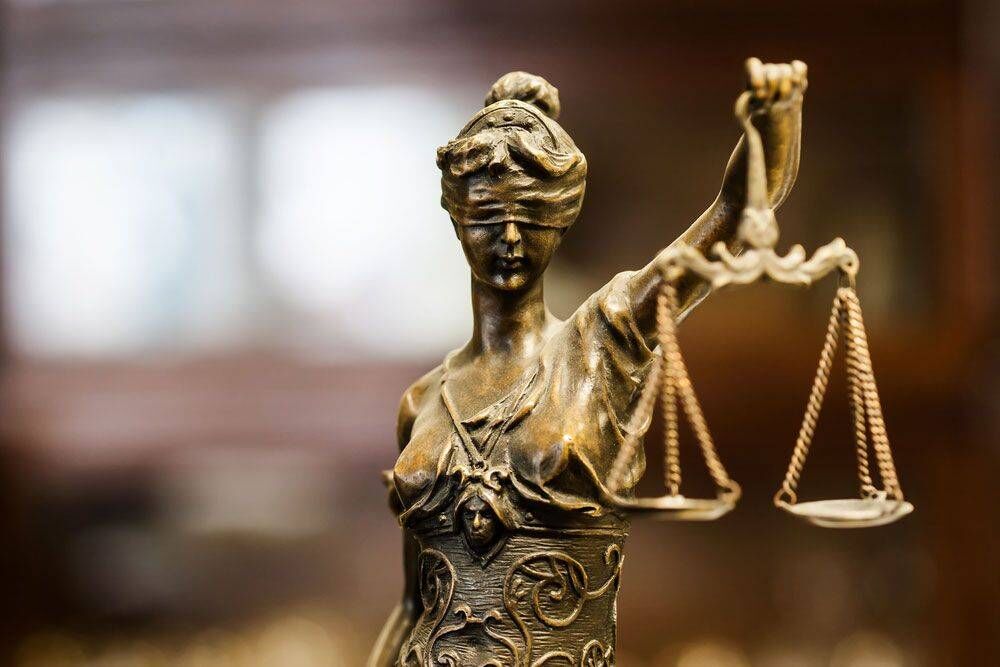 The term “damages” refers to the compensation you may be entitled to recover in an unpaid wage claim or lawsuit against your employer. Your chances of collecting this compensation become much greater with the assistance of an employment attorney. These damages may include:

An employee may recover all wages that an employer has either not paid or underpaid, whether they be standard wages, minimum wage, or overtime pay.

Interest may be awarded based on the amount of time your employer has withheld your wages.

The cost of paying your attorney may be reimbursed in the event that you win the claim against your employer.

In Texas, the fees involved in bringing an unpaid wages claim against your employer may be reimbursed should you win your case.

State law often provides for penalties in the form of further monetary damages paid to the employee. These are paid in addition to any unpaid wages that are due.

"Dan was the only lawyer who seemed to have time for me and knew that I had a case. He was personable, helpful, and most importantly he knew how to win without setting foot in a court room. The process was fast and he communicated with me through the entire process. I would highly recommend his services if you need a lawyer." TaQuanyia Stallworth - 5 Star Google Review

You Can Afford
An Attorney 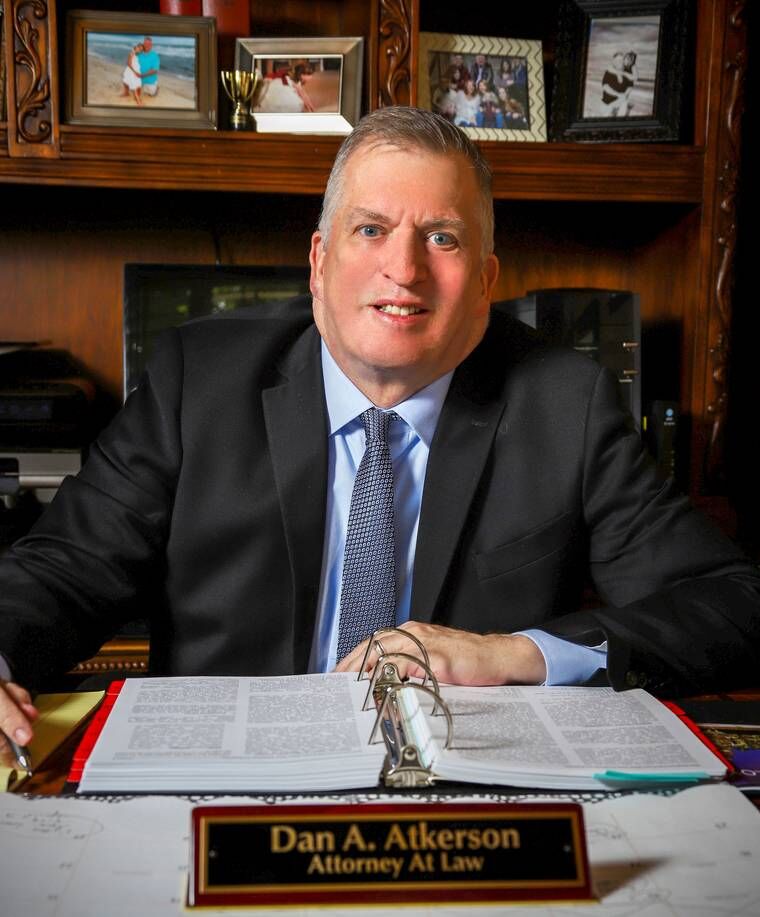 Dan A. Atkerson is an employment lawyer who has fought for workers' rights in Texas for over 38 years. During a free consultation at his office, he will listen to the details of your case and recommend the best course of action to take in order to receive the compensation you worked so hard to earn.

Trying to achieve justice without the assistance of a lawyer can be incredibly difficult. Fortunately, you can afford legal representation. Mr. Atkerson works on a contingency basis. That means that he collects no fees unless and until he is able to achieve a settlement or jury award on your behalf. As your attorney, Dan A. Atkerson will fight for your rights in the pursuit of your unpaid wages.