Unequal Pay and Gender Discrimination By Dan Atkerson on May 25, 2018 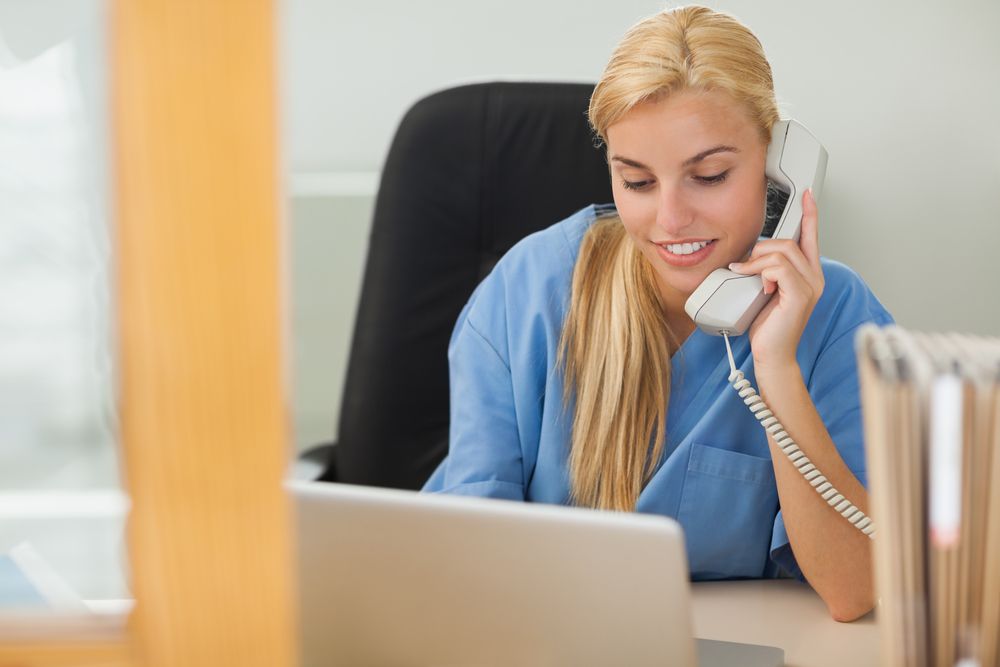 The United States has many labor laws in place that are intended to protect the rights of those in the work field. Federal and state laws were written so employees are provided safe work environments, receive adequate breaks from work duties, and are not discriminated against by an employer.

Discrimination laws protect against discrimination based on race, disability, religion, or sex. Despite these laws, many employers continue to practice overt or covert forms of gender discrimination, or unequal treatment based on a person’s gender.

Some argue that gender discrimination is no longer an issue in the work field, but statistics plainly state otherwise. On average, women in the United States earn 79 cents for every dollar that a man earns. In a recent report, Women in the Workplace 2018, published by Randstad US, nearly 25 percent of women surveyed said that they do not feel they are paid fairly in relation to their male counterparts.

There are laws in place that protect both genders from discrimination. Some of these laws specifically refer to unequal pay. The Equal Pay Act of 1963 is a federal law that prohibits employers from paying lower wages to one gender for a job that requires equal skill, responsibilities, and effort as that performed by a coworker of another gender.

The key to this law is the equality of work. If it can be proven that a male and female employee are performing equal work, and are still being paid an unequal rate of pay, that is likely grounds for a workplace gender discrimination suit.

Previously, there were strict limitations regarding the timeframe of when an unequal pay lawsuit could be filed. However, the Lilly Ledbetter Fair Pay Act of 2009, reduced those restrictions.

This amendment provides an employee with 180 days after receiving a paycheck in which to file an unequal pay lawsuit. The amendment also specifies that the 180-day time period starts over again each time a paycheck is received, as each paycheck is a new act of gender pay discrimination.

Many employers will fight to disprove gender discrimination, so it is important for employees to have an experienced attorney fighting on their side. Dan A. Atkerson has a thorough understanding of labor laws and has handled many gender discrimination cases. He will collect the evidence necessary so clients can be compensated to the maximum extent of the law.

If you suspect that you are being paid unequal wages based on your gender, it is important to look into your legal options. Contact us at your earliest convenience to discuss the details of your situation with attorney Dan A. Atkerson.