Which Industries Have the Highest Gender Pay Gaps? By Dan Atkerson on November 22, 2020 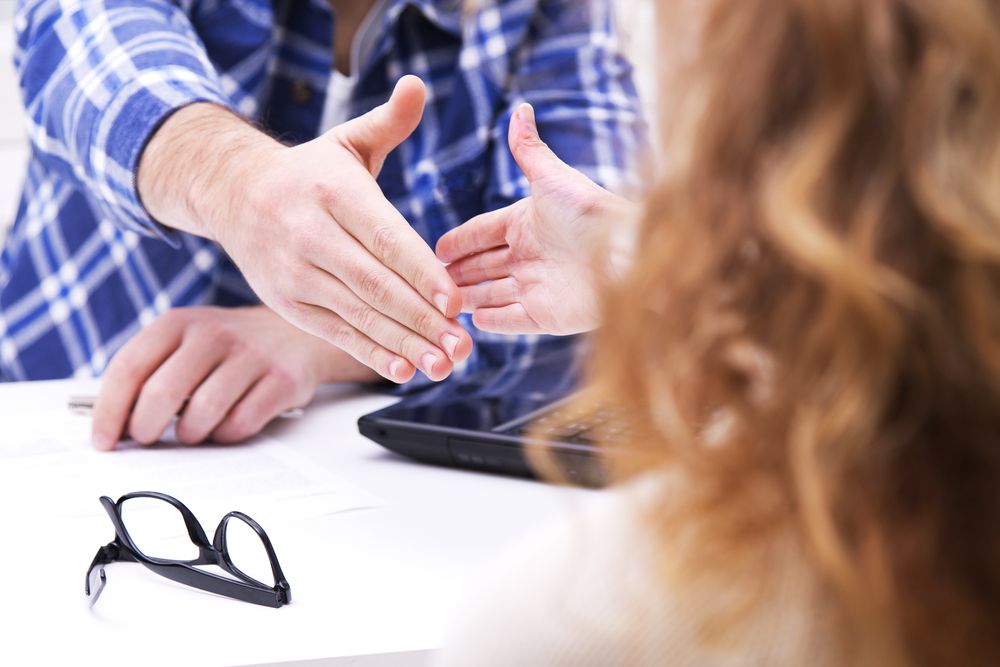 Employment laws make it illegal for employers to discriminate against employees on the basis of gender. Despite these laws, it is widely known that gender pay gaps exist, with women making significantly less, on average, than their male counterparts.

While female workers in Allen, TX, Plano, TX, Frisco, TX, and surrounding areas are likely to encounter the gender pay gap, the degree to which they experience it may vary based on their line of work. Here, employment lawyer Dan A. Atkerson presents the 10 industries that have the highest gender pay gaps.

PayScale has recently released their Gender Pay Gap Report for 2020. PayScale calculates the uncontrolled, or “raw,” gender gap, which looks at the median male and female salary within a job industry regardless of job title or seniority, as well as the controlled gender gap, which takes these factors into account.

According the PayScale’s findings, the 10 industries that have the highest gender pay gap are:

What Can I Do about the Gender Gap?

The gender pay gap is a clear example of wage discrimination. If a woman suspects that she is making less than her male counterparts for no other reason than gender discrimination, she should speak with an employment lawyer, such as Dan A. Atkerson. Mr. Atkerson can help women explore their right to financial compensation for wage discrimination damages, which may include past wages.

If you have a suspected case of wage discrimination that you’d like to discuss with attorney Dan A. Atkerson, we encourage you to get in touch at your earliest convenience. You can send us a message online, or call our practice at (214) 383-3606.