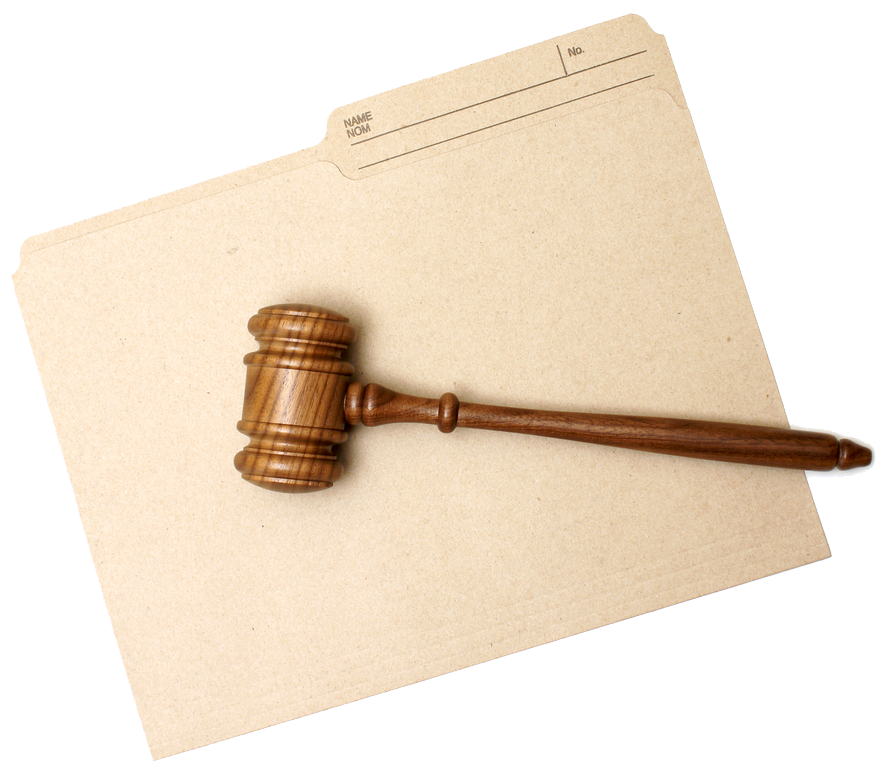 Many employees are asked to sign a non-disclosure agreement, or NDA, as a term of their employment. An NDA prevents employees from disclosing proprietary information, or other non-public knowledge, that is obtained as an employee.

An NDA leaves many workers unsure of their legal options in regards to reporting unlawful behavior or taking legal action against their employers. Employment law attorney Dan A. Atkerson can help employees from Allen, TX, Plano, TX, and Frisco, TX, consider if they can pursue a lawsuit if they’ve signed an NDA.

Non-disclosure agreements are written to accommodate an individual employer’s needs, so each one is unique. However, most NDAs contain the same basic terms. An NDA should identify:

While NDAs should explicitly exclude information shared for legal purposes, they don’t always do so. And the language of NDAs can vary greatly, leaving many employees unsure if reporting certain information, or pursuing legal action against an employer, will put them in breach of the NDA. Dan A. Atkerson can review an NDA to give clients a clear understanding of their right to pursue a lawsuit after signing an NDA.

Can an NDA Prevent Me from Reporting Illegal Activity?

Although the terms of an NDA can vary, they cannot prevent an employee from reporting illegal activity. This is because a legal agreement cannot interfere with a government agency’s ability to enforce the law, and this includes upholding anti-discrimination laws and laws set out by the Equal Employment Opportunity Comission. Under this premise, employees have the right to report workplace discrimination, sexual harassment, and other unlawful actions, regardless of if an NDA has been signed.

Pursuing a Lawsuit After Filing an NDA

If you have signed a non-disclosure agreement, it doesn’t mean that you have signed away your legal rights. If you are interested in pursuing a lawsuit, employment law attorney Dan A. Atkerson can evaluate your NDA and help you explore your legal options. To discuss your situation in further detail, send us a message online or call (214) 383-3606 at your earliest convenience.