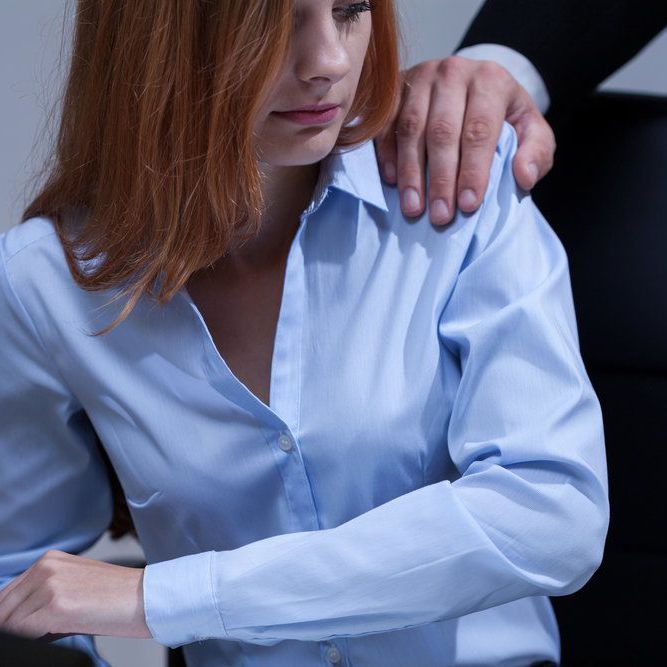 Victims of quid pro quo sexual harassment have the right to file a lawsuit and seek financial compensation for resulting damages. In order to successfully prove a claim of quid pro quo sexual harassment on behalf of his Plano clients, attorney Dan A. Atkerson needs to show that the employee was a victim of sexual harassment or that employment action was taken because they refused to submit to sexual advances. Examples of employment action include terminating the employee, denying them a promotion, altering work assignments, or changing work positions.

Employees who have been victims of quid pro quo sexual harassment may be due substantial financial compensation for their economic and non-economic losses. To learn how attorney Dan A. Atkerson can help you collect the damages you are due, send a message to our legal team or call (214) 383-3606 at your earliest convenience.