Employment Law and Drug Testing in Texas By Dan Atkerson on June 15, 2020 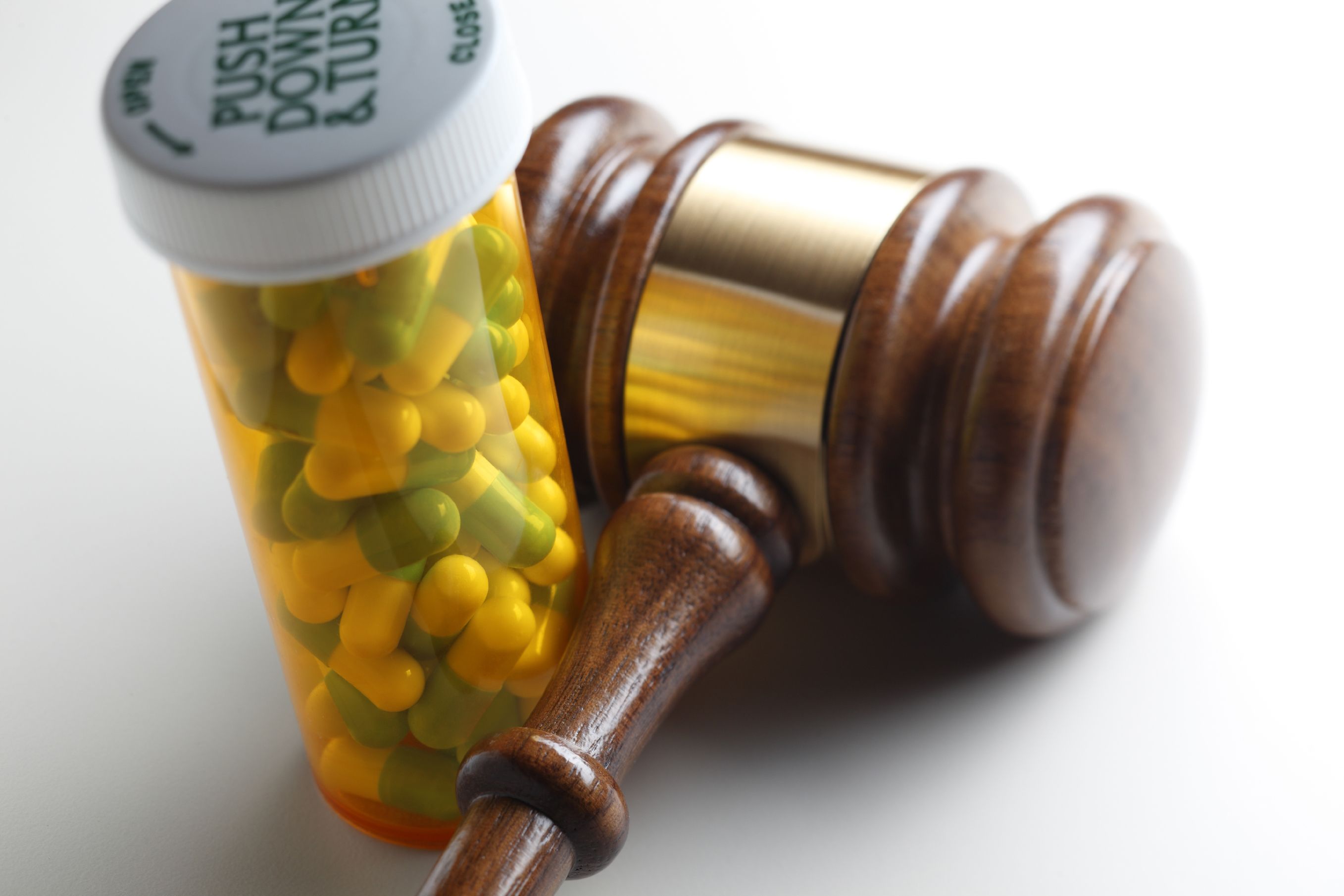 It is fairly common practice for job applicants to be asked to undergo drug testing prior to their hiring. Less commonly, some employers may also ask active employees to submit to drug testing. In either case, though, it is reasonable for potential or current employees to question the legality of the testing.

Federal employment laws do not explicitly require or prohibit employee drug testing in most cases, so state laws must be applied, instead. Employment attorney Dan A. Atkerson can help his Allen, TX, clients understand how employment law pertains to drug testing in Texas, as well as the legal options available to them if they feel that they have been tested by an employer unjustly.

Even in cases where drug tests are legitimately required, employees may be provided certain protections under privacy laws. A drug test may be classified as an invasion of privacy if the testing was conducted improperly (i.e. an employee was asked to disrobe or urinate in front of others), or if drug test results were published and made available to other employees. In situations such as these, Mr. Atkerson must examine the circumstances surrounding the test to determine if a privacy violation has been made.

If you have undergone, or been asked to submit to employee drug testing, attorney Dan A. Atkerson can look at the circumstances to determine if your employment rights have been violated. To discuss your situation in further detail, send us a message at your earliest convenience or call (214) 617-1327.