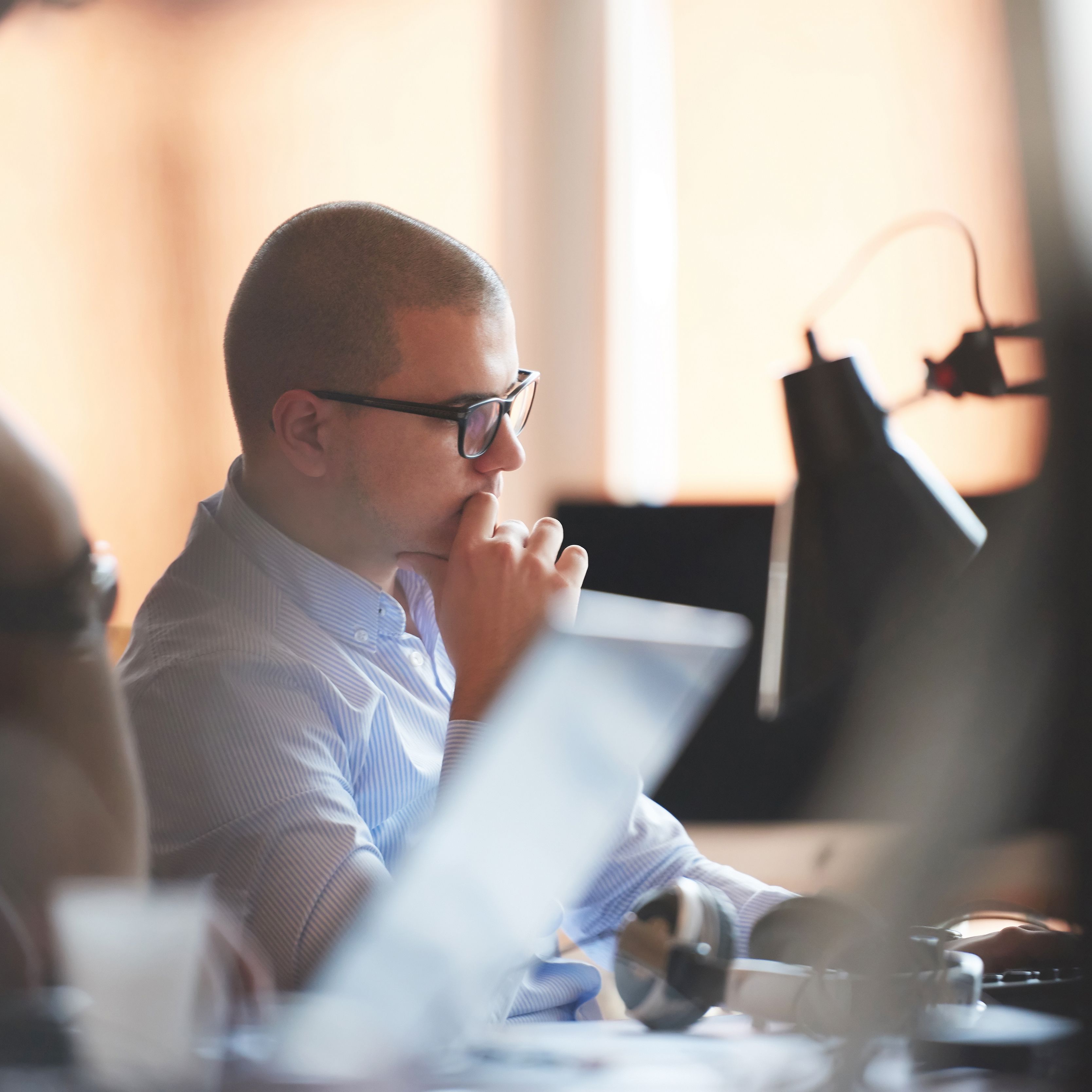 Harassment is never acceptable while you are at work. Even though there are federal and state laws against workplace harassment, these behaviors persist. The Law Offices of Dan A. Atkerson is here to help workers in the Allen, TX area who experience employment law issues involving workplace harassment. You deserve to be treated better and to be heard.

On-the-job hazing is one form of harassment that doesn’t get discussed enough. Let’s cover the basics of this type of workplace harassment, why it should never be tolerated, and what your options for addressing such behaviors may entail.

Does Hazing Really Happen at the Workplace?

Yes. Hazing sadly isn’t just an antiquated part of frat culture or other unsavory clubs. It can take many forms.

Hazing doesn’t need to be as extreme as the two instances noted above. In addition to restraining employees and subjecting them to physical abuse/harm, hazing may also involve:

If you feel as if you have been subjected to hazing, our Allen law firm can look into your case and help you understand your legal options.

If hazing is rampant at a workplace, it create a toxic work environment in which employees do not feel safe or welcome. These kinds of practices may make working at a given place of business a source of unwanted stress or anxiety.

Aspects of Sexual Harassment to Hazing at Work

As noted above in the Dallas Morning News story, some acts of hazing involve sexual assault or harassment. Any unwanted touching, name-calling, or demeaning actions could construe acts of sexual assault at the workplace, which is unacceptable.

In addition to sexual harassment and assault, some hazing rituals also devolve into racist, sexist, homophobic, and otherwise discriminatory behaviors. They may involve the use of slurs or could evoke harmful stereotypes.

Bullying at Work Should Never Be Tolerated

In short, hazing is a form of bullying at the workplace, and this should never be tolerated no matter what industry you’re in. Just because you are new to a workplace or in a new position of power is not an invitation to be harmed to taken advantage of. It may have been tradition, but times have changes, and harmful, toxic traditions like these need to end.

What You Should Do About Workplace Hazing

If you have experienced hazing at your workplace, be sure to report it to your supervisors and/or human resources (HR). They can look into the matter directly. You can also contact the Texas Workforce Commission (TWC) or the Equal Employment Opportunity Commission (EEOC) to report the incident(s) you endured.

It’s also advisable to speak with the team at our Allen law firm about your legal options. We can help you seek damages for the emotional duress you’ve had to experience and help ensure the harmful parties are dealt with.

Speak with an Employment Law Attorney

To learn more about what you can do after you’ve experienced hazing at the workplace, be sure to contact a skilled employment law attorney. The Law Offices of Dan A. Atkerson can be reached by phone at (214) 617-1327.