Unpaid Wages and Independent Contractors By Dan Atkerson on November 01, 2018 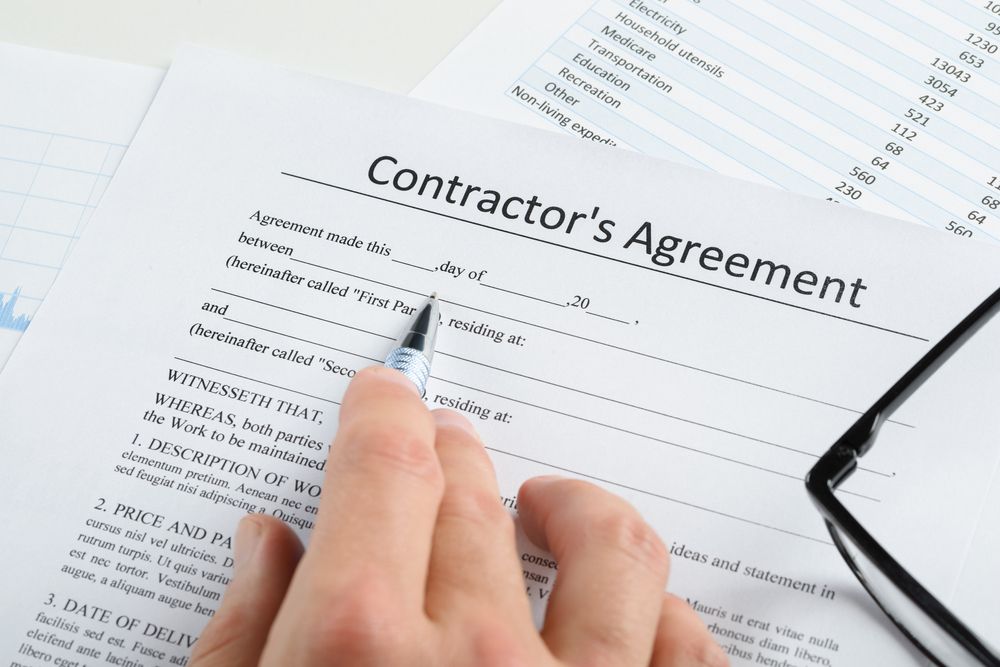 Even if people are fortunate enough to love their job, they don’t want to work for free. The primary purpose of employment is to earn wages so that personal expenses can be paid. Unfortunately, when businesses fall upon hard times, employers may cut back wages or fail to pay employees or contract workers altogether.

Workers who have disputes regarding unpaid wages and independent contractors in the Dallas, TX area can work with attorney Dan A. Atkerson to file a wage claim to recover all earned wages that have gone unpaid. As an employment law attorney, Mr. Atkerson has a thorough understanding of workers’ rights and will do his best to protect the rights of his clients.

Independent contract workers are not classified the same way as regular employees.

Although it may seem like their rights are limited, contract workers do have a right to be paid as agreed upon in any written contract. In most cases, a contract stipulates that an independent contractor will either be paid a total amount at the completion of the contract, or will earn a specified fee for each completed job.

If work is complete and wages are not paid, that is a breach of contract, and the independent contractor has a right to seek compensation.

If an employer fails to pay a contract worker’s invoice, the contractor’s options are limited. The best way for an independent contractor to seek compensation for unpaid wages is by filing a wage claim through small claims court.

Unfortunately, this can be a complicated and lengthy process. Rather than fight this battle on their own, unpaid workers should consider working with an experienced attorney, such as Mr. Atkerson.

When filing a wage claim, Mr. Atkerson will present the court with evidence to support the claim and strengthen the case. First and foremost, any agreed upon contract will be submitted as evidence.

In addition to the contract, we may use other pieces of evidence to establish a history of payment, such as previous payment stubs and tax documents.

Previous payments strengthen a wage claim by showing that payments were paid in the past per the contract, and, therefore, the independent contractor had every right to expect that payments would continue to be made as agreed upon.

If you have performed work as an independent contractor and have unpaid wages that are due, you should consider filing a wage claim. Contact us at your earliest convenience to learn more about your options for seeking payment.

Call (214) 383-3606 to set up a personal consultation with experienced attorney Dan A. Atkerson. Mr. Atkerson can provide valuable assistance in getting you the compensation you have earned.