Age Discrimination and Burden of Proof By Dan Atkerson on October 19, 2018 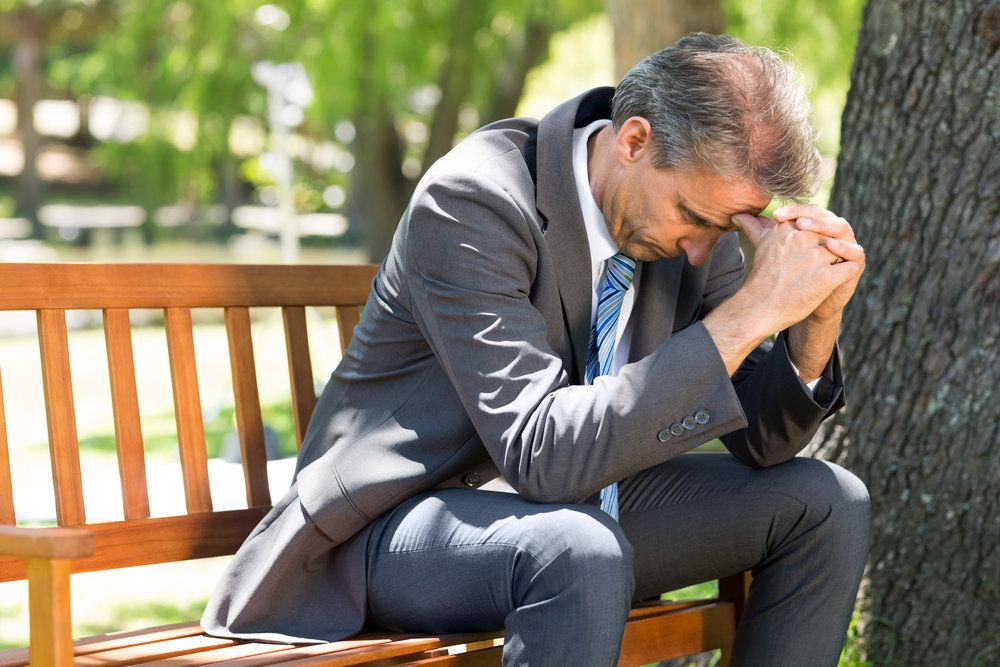 Age discrimination can happen to anyone over the age of 40 and is defined as an employer considering age when hiring, firing, determining wage, or other benefits.

Employees Over 40 Are Protected Under Federal Law

The federal law called the Age Discrimination in Employment Act (ADEA) prohibits employers with 20 or more employees from discriminating against people 40 years old or older in all aspects of employment.

The ADEA states that a person over the age of 40 cannot be discriminated against because of his or her age during the hiring process, or when determining wages, promotions, firing, or anything else related to the job.

Who Carries the Burden of Proof?

In 2009, the Supreme Court ruled that age discrimination claims must meet a higher standard of proof than any other form of work place discrimination, placing the burden of proof on the plaintiff.

Even without the higher standard required by the Supreme Court, proving age discrimination can be difficult. It is rare that an employer will directly blame age for a person's firing, loss of promotion, or other work-related incident.

An Age Discrimination Lawyer Can Help Prove Your Claims

In most instances of age discrimination, the employer will not directly say that he or she has fired someone, not hired someone, or passed someone over for a promotion because of age. Instead, the evidence can be very subtle.

Because of the subtlety, it may be difficult for someone who's been discriminated against to identify all of the evidence. Hiring an attorney experienced in age discrimination lawsuits can help ensure that all evidence is brought forward to present the strongest case possible.

If you believe you have been the victim of age discrimination, you are encouraged to call the Law Offices of Dan A. Atkerson at (214) 383-3606 to schedule a consultation and learn more about your rights under the law.