Providing Evidence in a Discrimination Attorney Suit By Dan Atkerson on November 06, 2017 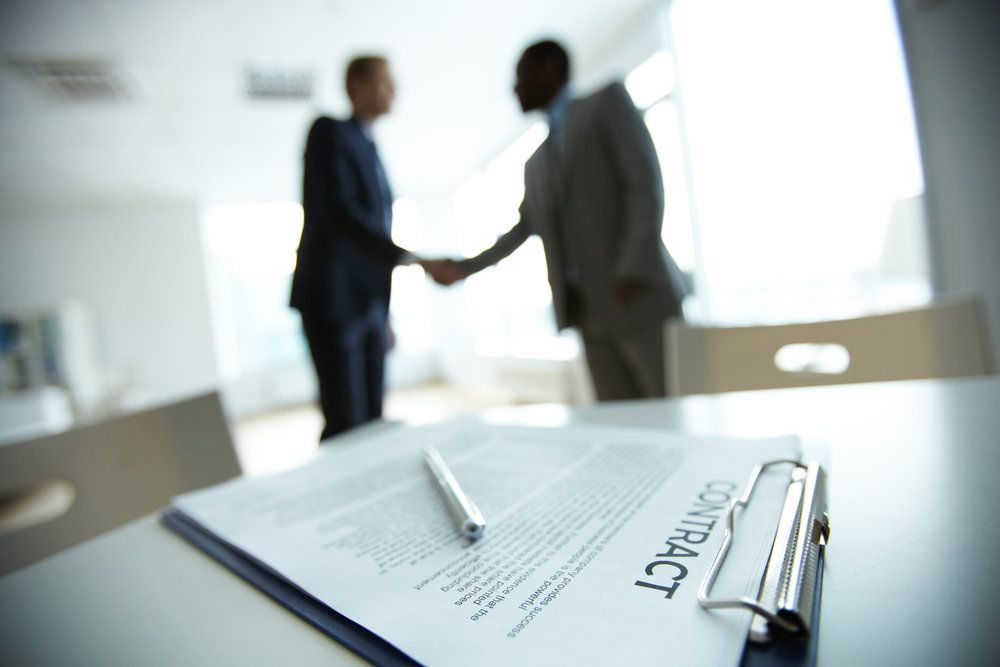 Under Texas law, all employees have certain rights, including the right to privacy, the right to fair compensation, and protection from any form of discrimination. Employment discrimination occurs when one worker is treated differently than a similarly qualified worker due to characteristics such as age, gender, race, religion, or sexual orientation. While worker discrimination is a serious offense, it is, unfortunately, difficult to prove.

Employment lawyer Dan A. Atkerson works hard to protect the rights of those who have been discriminated against in the workplace. Mr. Atkerson will present a strong case to the court so that clients can collect the financial compensation they are due. Here, we discuss potential evidence in a discrimination suit so our Plano, TX clients understand how they can strengthen their case and increase the chances of legal decision in their favor.

To prove these three aspects of an employment discrimination case, evidence will need to be presented. Our attorneys rely on direct and consequential evidence to prove discrimination. Although direct evidence is the best form of proof, it is rare for an employer to directly state that a worker is being discriminated against. In most cases, the majority of evidence will be circumstantial.

Testimony is a powerful form of evidence in an employment discrimination case. It is important to tell your own story. However, it is especially helpful to gather testimony from witnesses. Statements from other employees who were witness to discriminatory words or actions can be crucial in backing up claims of discrimination.

If you have been a victim of worker discrimination, it is important to work with an experienced employment lawyer, such as Dan A. Atkerson. Contact us at your earliest convenience to learn more.