Employment Law and Social Media By Dan Atkerson on October 09, 2017 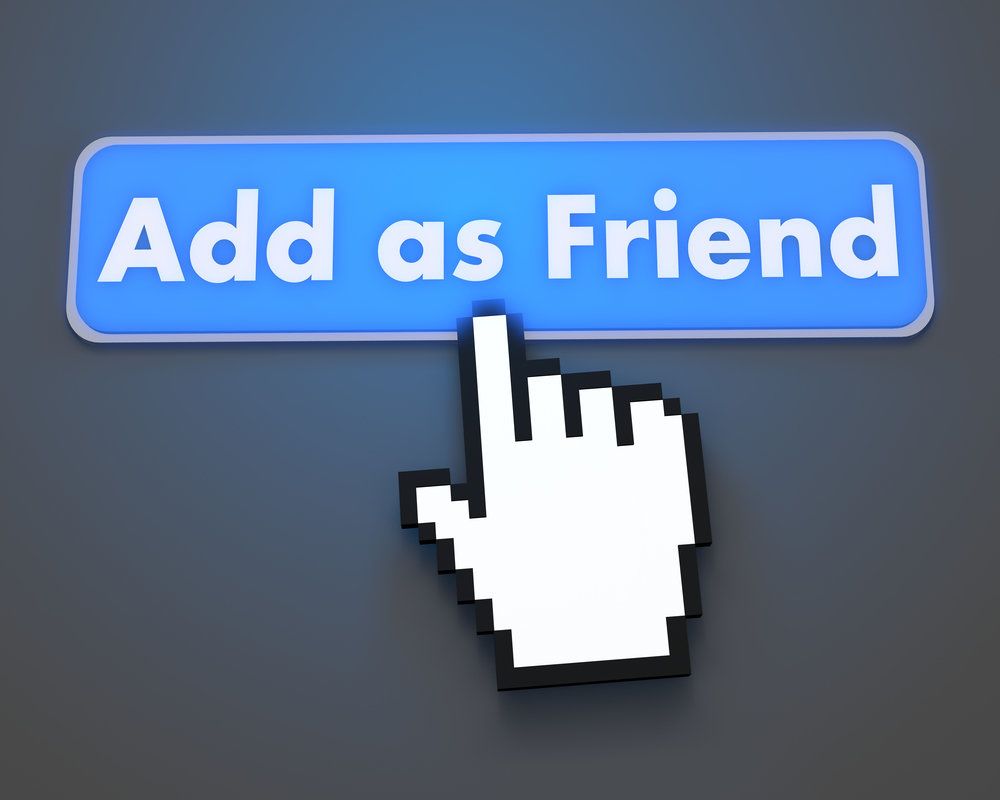 Social media is everywhere these days, and it has the potential to influence virtually every aspect of our lives, from the restaurants at which we choose to eat and movies we choose to see to the people we elect to represent us in government offices. Even those who don’t actively use social media cannot escape its influence, as the reputations of prominent community and world leaders, celebrities, and business people rise and fall on Facebook posts, Twitter tweets, and other avenues for social broadcasting. Companies large and small can have their reputations made or broken by the posts of their employees - which brings into question complex matters of free speech and employment law.

Every business wants to project a positive image to the public, and that image begins with satisfied employees who are content in their jobs. Social media, however, has given employees a means to amplify their voices, including voices of discontent as it regards their supervisors, co-workers, and other aspects of their employment. Where does the employee’s right to free speech end and an employer’s right to protect the reputation of his or her business by taking action against disruptive employees begin?

Employment attorney Dan A. Atkerson has devoted more than three decades to protecting the rights of employees who have been wrongfully terminated, helping them achieve the justice to which they are entitled. He has the knowledge, skills, and resources to handle even the most complex cases involving employment law and social media in the Allen and Plano, TX region. If you have been terminated due to a social media posting and you would like to be advised of your legal rights and options, we encourage you to contact the Law Offices of Dan A. Atkerson today.

The National Labor Relations Board

Social media is, of course, a distinctly twenty-first century phenomenon. As such, existing federal labor laws regarding protected speech among employees didn’t neatly apply to Facebook, LinkedIn, Twitter, and other social media websites. Likewise, people who used social media with expectations of privacy, believing that they were engaging in a “personal” as opposed to a “professional” activity, were often shocked to find out that no such expectations could be had on the Internet.

Recently, the federal National Labor Relations Board, or NLRB, has been helpful in distinguishing which types of speech among employees on social media are protected and which are not. While lines can still be somewhat blurred, and it is up to individual courts to define where lines are drawn, speech that falls under the umbrella of “concerted activity” is generally protected while “personal gripes” are not:

Arrange for an Evaluation of Your Social Media Case Today

To arrange for an evaluation of your social media case, please contact the Law Offices of Dan A. Atkerson today.