How to Prove Discrimination in the Workplace By Dan Atkerson on July 10, 2017 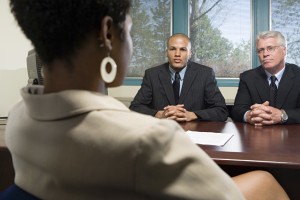 Discrimination happens in many work places around the country, and it’s not just industries that are older or male-oriented. Many employees may be part of a company that has exercised systemic repression of minority groups for so long, they may have just accepted the treatment as a part of life. This is very unfortunate, but it is also illegal. There are steps you can take to start holding your employer accountable for their discriminatory actions. Many times, it takes a brave soul to speak up to finally get companies to stop their hurtful practices.

Warning Signs of Discrimination in the Workplace

Other types of discrimination can exist against LGBT members or people with disabilities. If you think something is backwards with your company culture, contact Dallas employment attorney Dan A. Atkerson for an in-depth investigation into your workplace environment.