What If Your Employer Spreads Lies About You? By Dan Atkerson on June 21, 2017 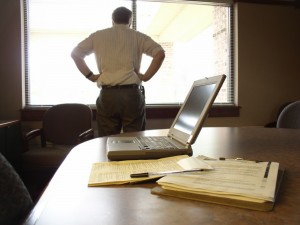 Some employers or co-workers may have something against you, or may just be crazy, so they will spread lies about you. Whether it is at your current job, or from a reference from a former employer, a hurtful lie that damages your reputation can cause much suffering. Not only psychological suffering, but financial as well. When someone spreads hurtful misinformation about you to a third-party, it is known as defamation.

What Are the Two Types of Defamation?

For defamation to be illegal, it needs to be more severe than a schoolyard rumor. The damage to someone’s reputation needs to have caused serious personal or monetary damages. In many cases, it needs to be proven that another employer didn’t hire you because of the defamation. To build a successful libel and slander case, evidence needs to be gathered. For libel cases, gathering copies of the written or recorded items in question is necessary. For slander cases, you need eyewitnesses to claim that the statements were hurtful and untrue.