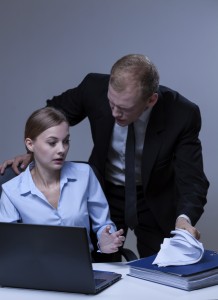 Recently, Uber has received many allegations including sexual assault, wage theft, and spying on competitors. Following a lengthy internal investigation into over 200 sexual assault and other workplace misconduct claims, Uber has fired 20 employees who were allegedly involved in illegal discriminatory activities. 40 additional employees were ordered to take additional counseling and training. This case sheds more light onto a tech startup industry that has developed a reputation for catering more towards male talent than female. Uber is now conducting a company-wide culture reform to remedy the issue.

When Does a Male-Dominated Environment Become Illegal?

When groups of women and minorities are treated inconsistently from the male employees in an office, means for illegal discrimination cases can form. Many industries are dominated by males, and unfortunately some of the discriminatory problems are deeply embedded in company culture, and take legal action to remedy. If you have been affected by your workplace culture, a Dallas employment attorney can help you prove your employer is discriminating.