Reintroduction of the Employee Rights Act By Dan Atkerson on June 14, 2017 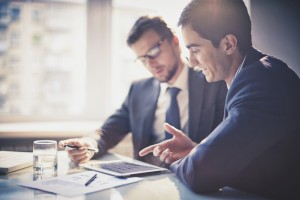 Rights to Start a Union in the Workplace

The National Labor Relations Act (NLRA) enacted in 1935, encourages collective bargaining and protects unionizing activities in the workplace. Under this act, employees are given the following rights: Furthermore, employees that are not in a union or attempting to start one still have rights protected by the NLRA. They protect concerted activities which include: Dallas employment lawyer Dan A. Atkerson is dedicated to investigating your employer’s practices to see if they are operating legally.