My Employment Pension is In Jeopardy: What Can I Do? By Dan Atkerson on May 15, 2017 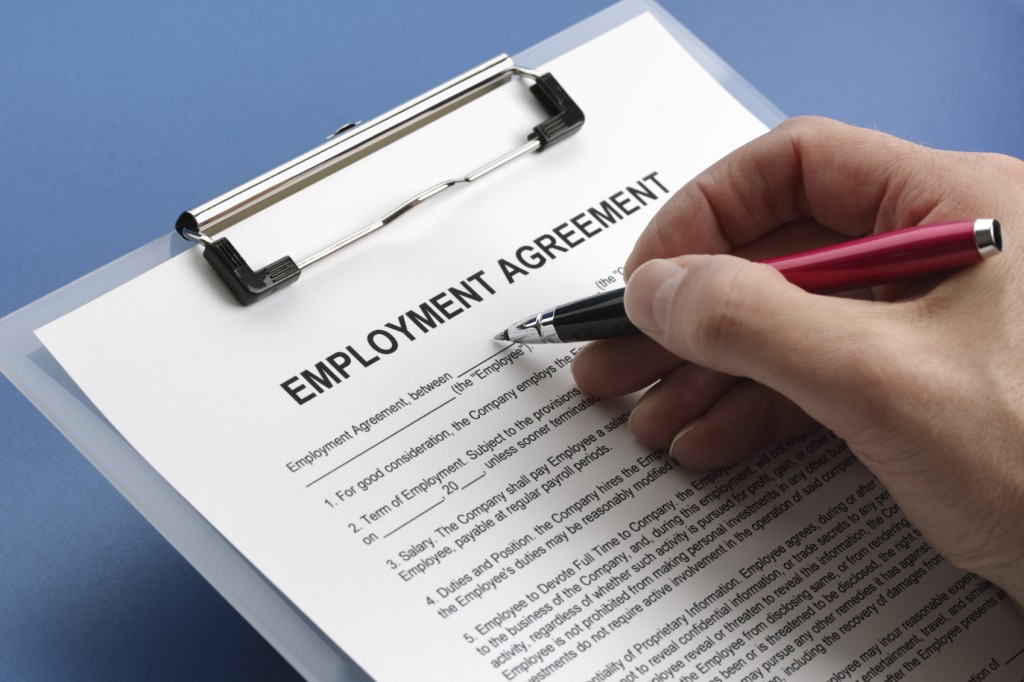 Dallas firefighters and police officers are in the midst of dealing with a crisis involving employment pensions. The pension plan is greatly underfunded. Lawmakers are working on redesigning the plan which will cut back on other benefits moving forward, but will return the money to the pension fund. Due to managing the plan negligently, now workers who have worked for the city their whole lives are worried their retirement funds will disappear. The pension fund is designed to be fully operational in 40 years. Until then, workers will have to work later in life and get fewer benefits. The police and firefighters in Dallas are facing an employee shortage because of this. Your benefit plans should be specified in your employment contract, and if an employer breaches that contract, they can be held accountable.

Employers will detail out payrates, responsibilities, terms of employment, benefit plans, sick and vacation time, and what will happen if you are fired. If you have noticed something has happened to you that goes against what is stated in the contract, you may have a case against your employer. Having a Dallas employment attorney can help you understand your employment contract and if there was a breach of it.