The Latest in Fox News Discrimination Cases: Stalking Accusations By Dan Atkerson on May 08, 2017 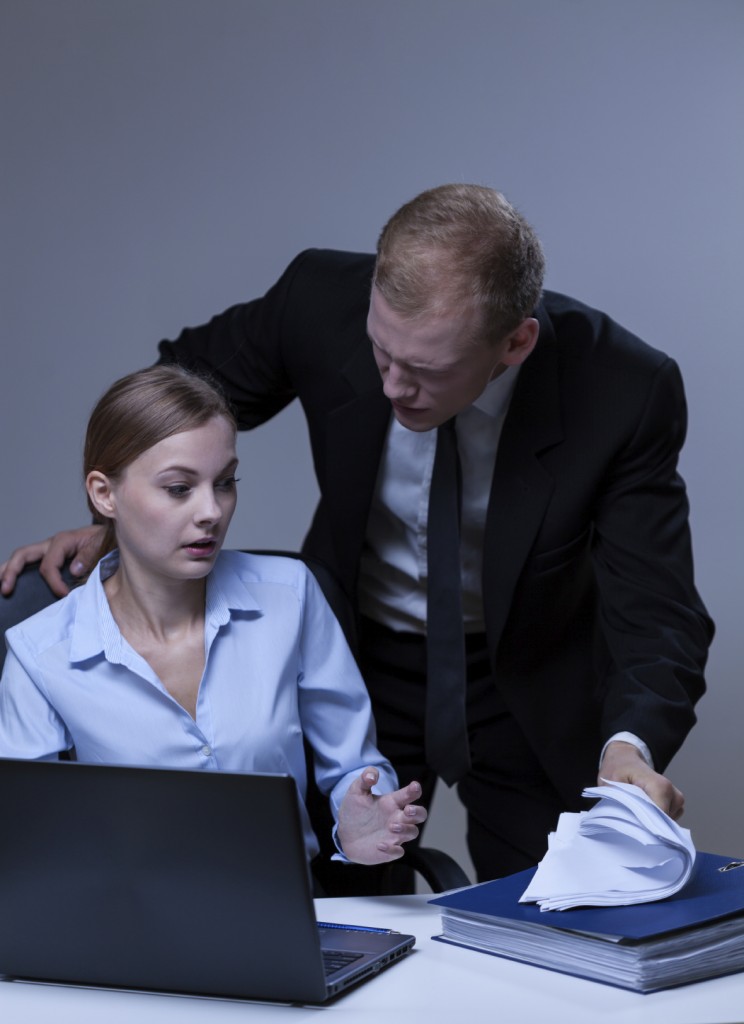 Since the CEO of Fox News, Roger Ailes, left last year, there have been a slew of discrimination allegations against the news channel. Roger Ailes left after being sued for sexual harassment. Earlier this year, news host Bill O’Reilly was fired after sexual harassment charges were filed on him. Now, former Fox News employee Andrea Tantaros is pressing charges against the news provider, who allegedly stalked her on social media after she was fired by the company following sexual harassment claims she made against male employees. Allegedly, employees made fake twitter accounts to stalk and harass Andrea, posting content that was designed to damage Andrea’s reputation and career and cover up the real reasons she was being fired. Many employees can find themselves in circumstances as unfortunate as these, luckily the law protects you.

What Can You Do Facing Wrongful Termination?

Many employees that file claims against the company to expose an illegal discriminatory practice can be targeted by harassment, defamatory acts, or suppression of promotions. Contacting a Dallas wrongful termination attorney can help you expose your employer for their wrongful acts.