We Can Help You Recover Unpaid Wages

You may have a need to consult with the Law Offices of Dan A. Atkerson if you believe you have not been paid your wages in full. These concerns range from unpaid salary to hourly wages and may include commissions and bonuses. Mr. Atkerson has negotiated and litigated cases for countless employees just like you.

Clients may have a need to consult with the Law Offices of Dan A. Atkerson when they believe they have not been paid their wages in full. This may range from clients who have not been paid their full salary as they agreed with the employer to hourly wages that have not been fully paid and may also include unpaid commissions and bonuses that the employee believes they're entitled to. So, where the Law Offices of Dan A. Atkerson comes in is for me to consult with the client about what agreements they had with the employer, what legal obligations the employer has to pay those wages, and how best to resolve those claims with the employer. In unpaid wage claim cases, the client will ask is there a legal basis for him or her to recover the unpaid wages. And what I do as part of that is consider the history of employment between the employer and employee to assess whether there was an agreement on what basis the employee would be paid whether that's on a salary basis, an hourly wage basis, or some other basis, and determine the amount of unpaid wages owed to the employee to seek recovery. I've had many court cases where I represented clients for unpaid wages whether those be in the form of unpaid salary, unpaid bonuses, unpaid commissions. I've litigated cases where we were able to recover the unpaid wages, bonuses, and/or commissions for the employee. Usually that will start with me contacting the employer to put them on notice of an unpaid wage claim, to providing supporting evidence, documentation to the employer of that claim, and try to reach an early resolution so the employee can be promptly paid their unpaid wages. If that is not successful, then I've litigated and can file lawsuit to pursue an unpaid wage claim. 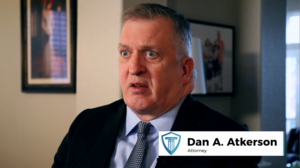 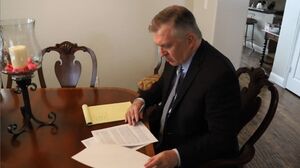 Call the Law Offices of Dan A. Atkerson 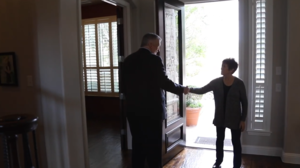 You Deserve to Be Treated Fairly 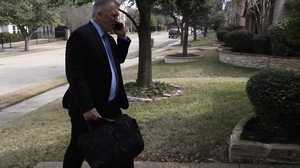 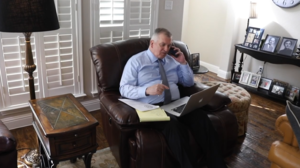 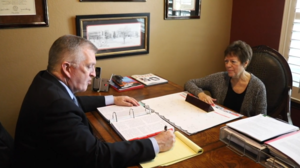 Identify Your Legal Rights under an Employment Agreement 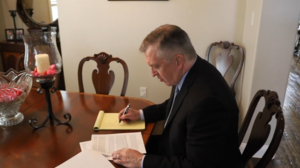 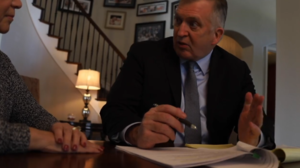 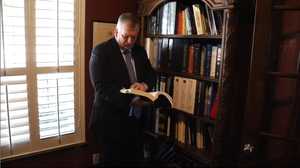 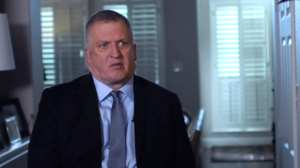 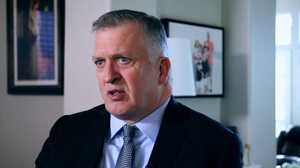 A Skillful Negotiator for Severance Pay

Addressing Sexual Harassment in the Workplace 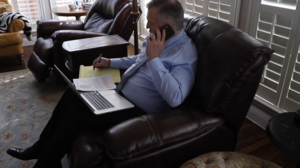 Advising Clients on How Best to Recover Unpaid Overtime Pay 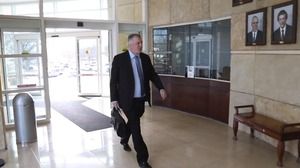 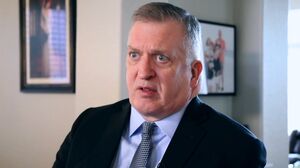